Theatre in Freiburg:
right on our doorstep

The great theatre classics are performed in Freiburg as often as modern, alternative, political, experimental and young theatre. Moreover, opera, circus shows, musicals and dance shows are on the programme. In the Old Town, five minutes’ walk from the Park Hotel Post, the city’s theatre offers four venues. Dance and music theatre can mainly be found at the E-Werk around the corner from us. Then there is also the Wallgraben Theatre, one of the oldest German private theatres, with its own productions and guest shows; the association for intercultural theatre with constantly new music theatre projects; the Galli with entertaining plays and coaching programme; the Alemannische Bühne; the Vorderhaus with cabaret and puppet shows; the children’s and youth theatre in Marienbad; an Institute for Theatre Pedagogy; the Improvisation Theatre Troupe L.U.S.T. and many, many more! 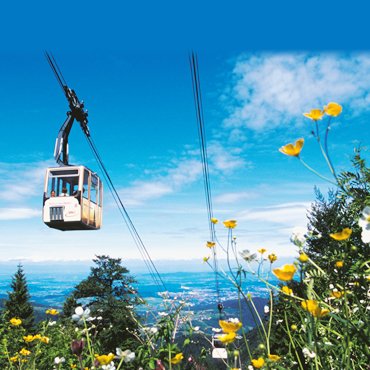 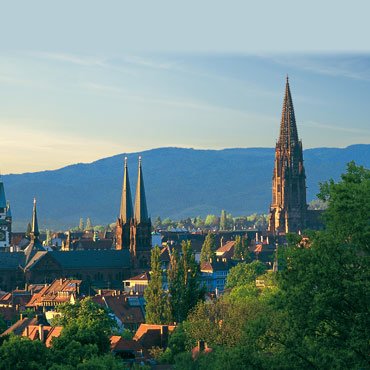 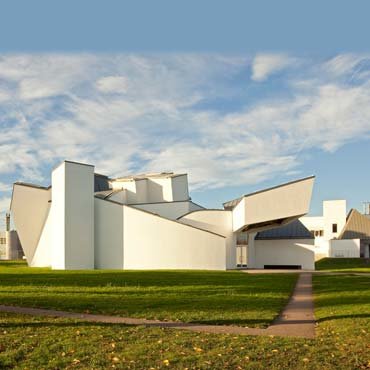 Where Germany, France and Switzerland come together 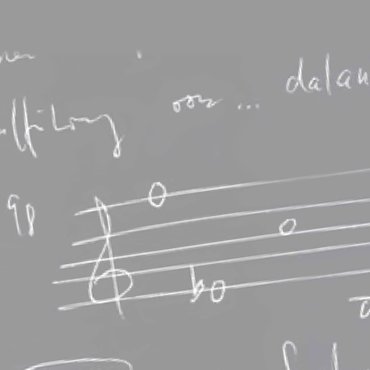 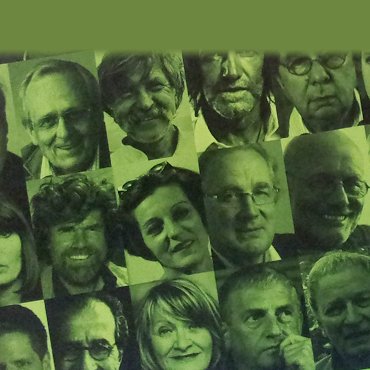 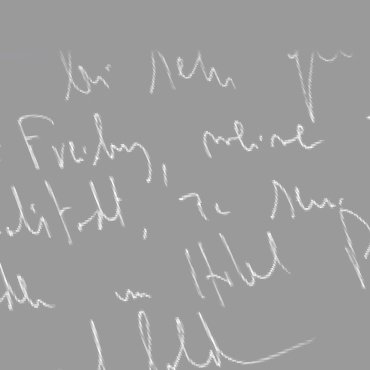 Your hotel in Freiburg 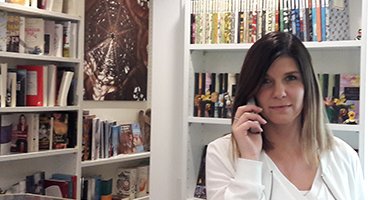 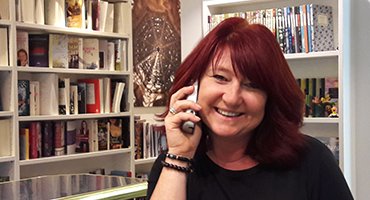 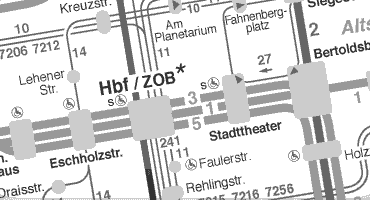 Free use of the route network

We arrange free use of the Freiburg route network during your stay. 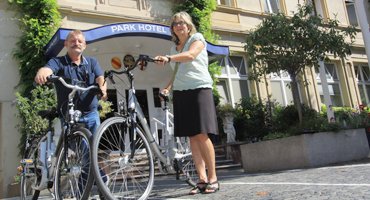 From the hotel to the sightseeing tour